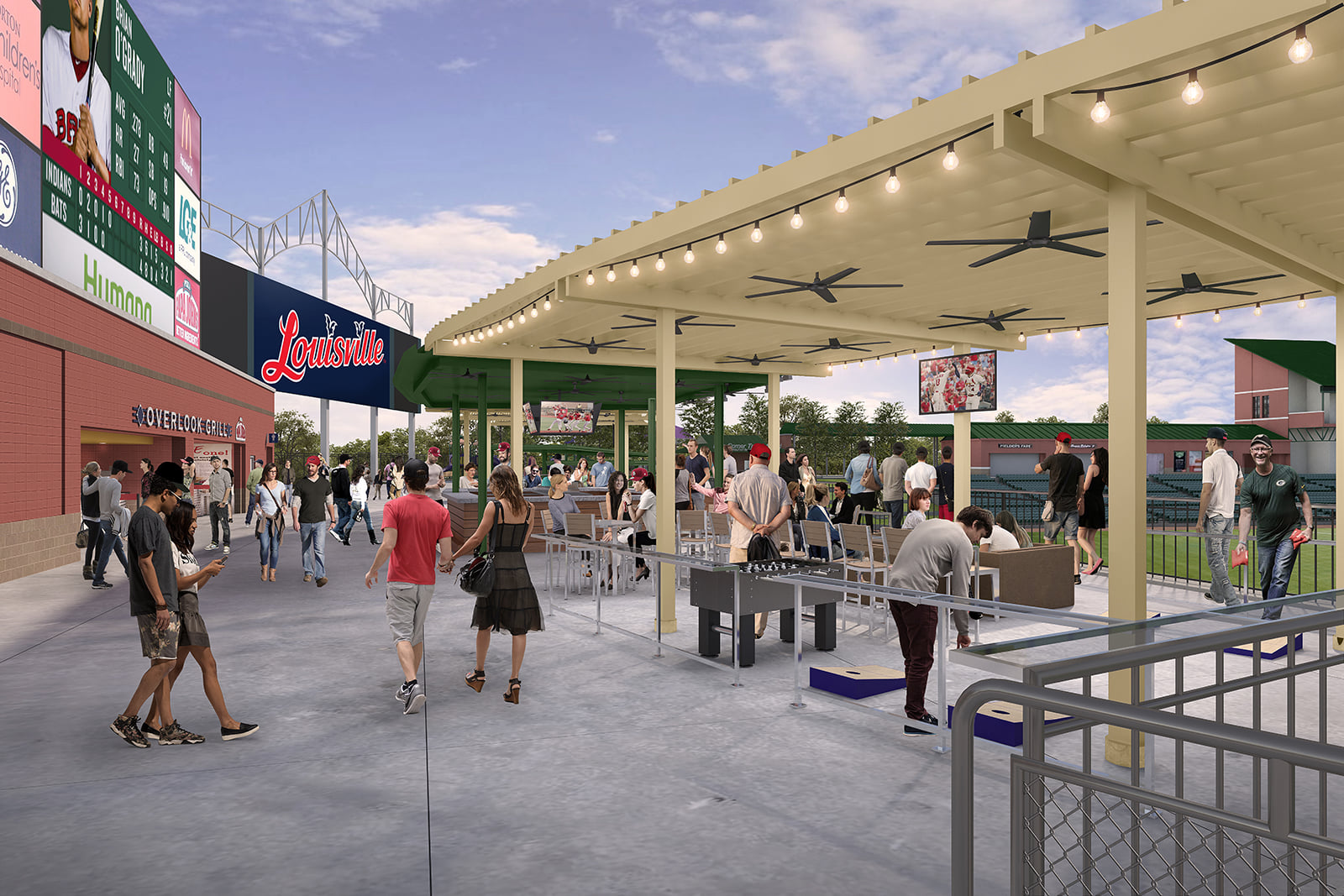 The Stadium will provide a new experience for baseball enthusiast as well as provide a venue for additional activities for the city. 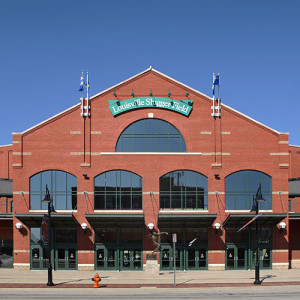 This renovation is under construction and will reinvigorate the stadium and will include: